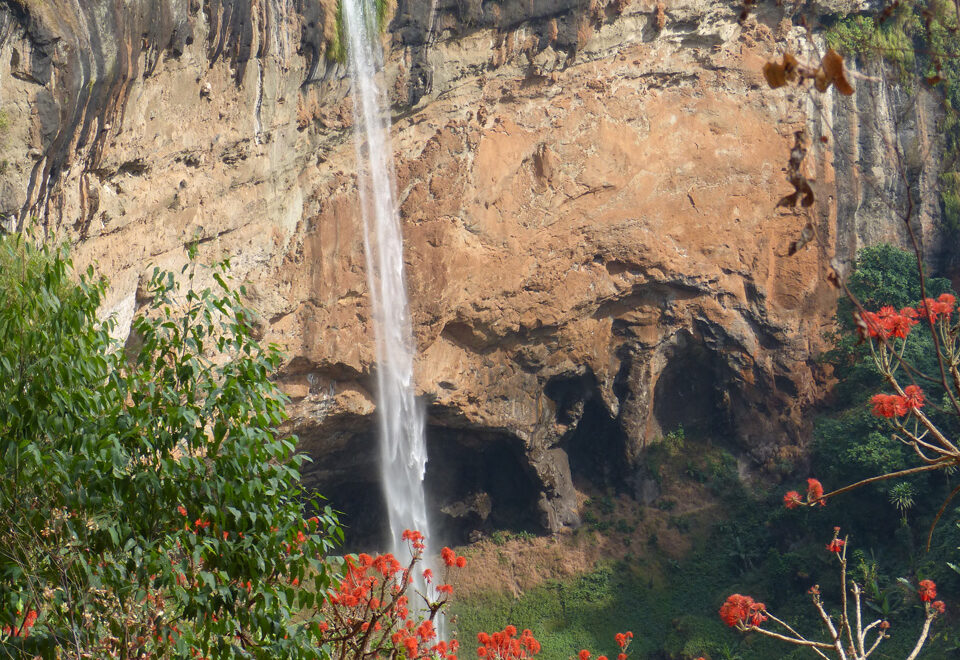 Mount Elgon is believed to have risen from the surrounding Africa plains in a period of intense regional volcanic activity 24 million years ago, probably forming the highest mountain in Africa at the time. It is now quiet and has eroded down to 4,321 meters at its highest peak, Wagagai in Uganda. However, at approximately 80 km north to south and 50 km east to west, it is still huge and is said, measured by its footprint, to be the largest free-standing volcano in the world.

Mount Elgon’s vast size and geographical isolation have driven the evolution of many endemic species found nowhere else in the world. Also it is riddled with fascinating caves. These have helped shape the behaviour of both its people and animals. Furthermore the mountain is a critical regional water tower, feeding many rivers – including the Nile – on which millions of people depend.

Despite Mount Elgon’s immense beauty, its fascinating heritage and its importance regionally, it is less visited by both local and international travellers than other population centres and the better known wildlife parks. It also attracts less interest economically. 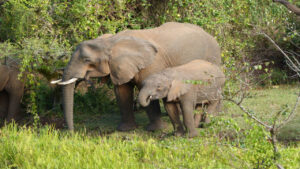 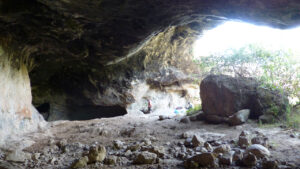 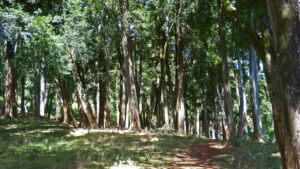 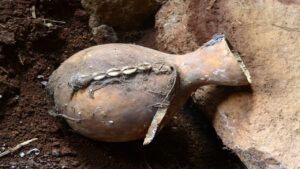 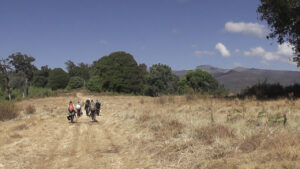 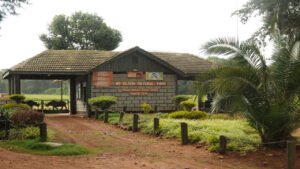