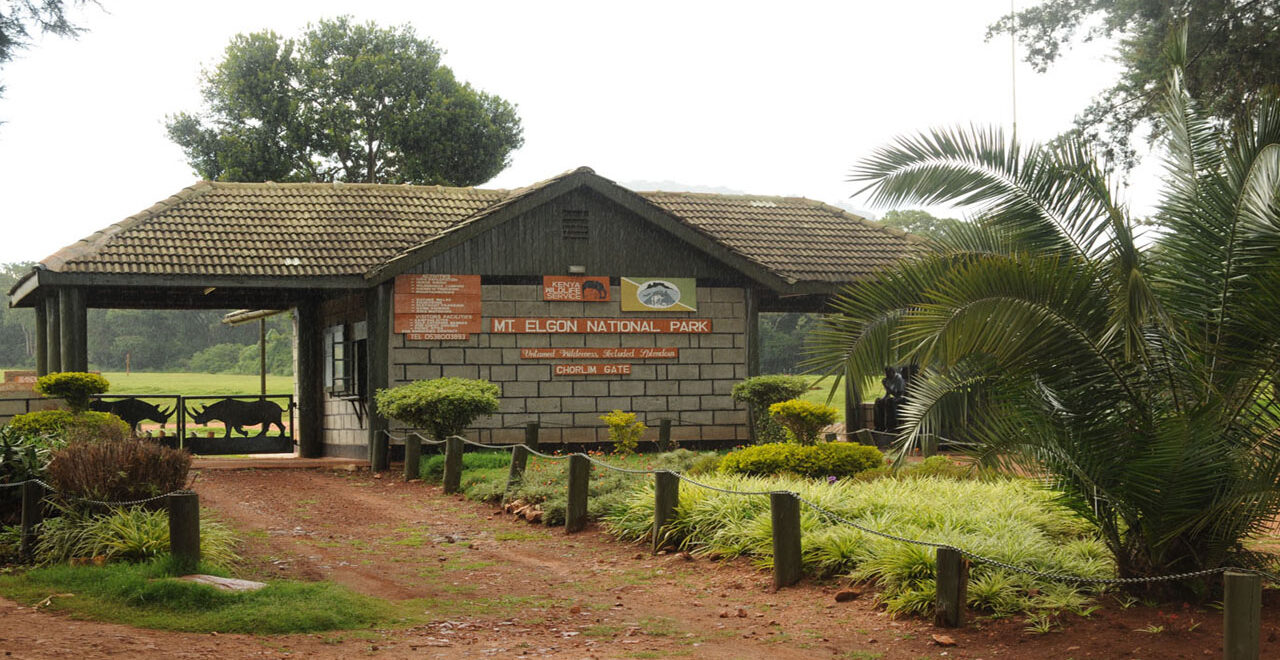 Present day Mount Elgon is a trans-boundary area. Just over half of the mountain is in Uganda and the remainder is in Kenya. The Ugandan and Kenyan sides of Mount Elgon have different recent pasts that have helped shape them into what they are today.

In the colonial era, the Uganda side saw less European settlement than on the Kenyan side and so less of the forest was cut down for farms and commercial forestry plantations. Hence, when Uganda formed its Mount Elgon National Park in 1992, it was able to gazette a large area, 1,110 sq. km, as park. However, before that, in the 1970’s when Uganda suffered a period of internal difficulties, its forest on Elgon lost all of its elephants to poachers. So today, the Ugandan side of Mount Elgon has an extensive protected area but, currently, no elephants.

On the Kenyan side, by the 1950’s and early 1960’s, far sighted local government officials realised that the pace of European felling of the forest for commercial land was such that a strip of the mountain, encompassing each of its ecological zones, must be preserved for future generations. Given this pressure on the land, the Kenyan Mount Elgon National Park was gazetted much earlier than the Ugandan park – in 1968 – but covering a much smaller area (169 sq. km). The park remains as gazetted.

To the north and south of the Kenya park are extensive Forest Reserves and in the high reaches of the mountain is the Chepkitale moorland area that includes some of the peaks around the caldera. These Forest Reserves are a patchwork of remote untouched indigenous forest, indigenous forest and bush grazed by livestock, commercial forestry plantations and cropland. Crops are grown under the Plantation Establishment Livelihoods Improvement Scheme (PELIS). This is designed to offer local people land to grow crops to support their families while they also tend new commercial tree seedlings around their crops, before moving to a new area as the trees grow.

The lower slopes of Mount Elgon on both sides are typically highly productive agricultural areas benefiting from rich volcanic soils and plentiful water, given the high local rainfall and the many rivers that flow off the mountain. This supports a large population. Some of the higher areas of the mountain, on the Kenyan side, support both the PELIS farmers and a community of local people who have lived in the forest and at the edge of the moorland for generations.